Why we must never use the ‘S’ word in hearing care 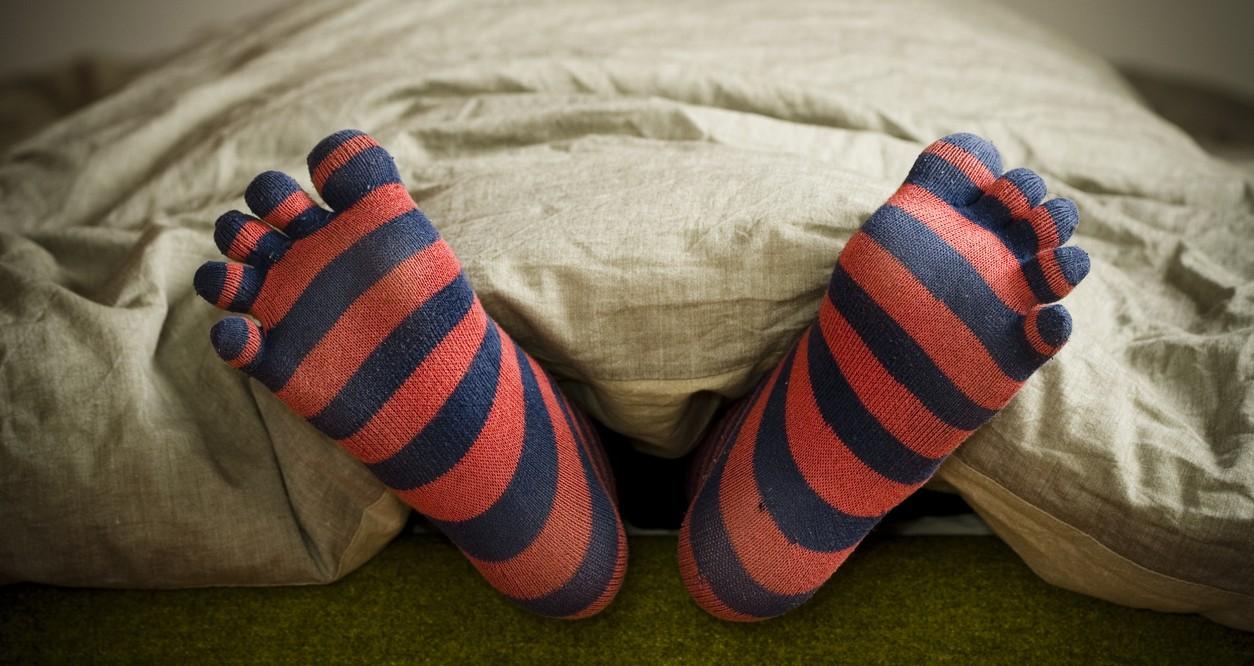 Imagine for a moment that you come across an interview with someone who says, "We want to remove the stigma associated with wearing socks in bed."

What runs through your mind?

The effect of using the word ‘stigma’

Up until that moment, you may not have realised that there even was a stigma associated with wearing socks in bed. In other words, wearing socks has now been labelled as having a stigma. And by implication, everyone who wears socks in bed has also been ‘stigmatized’.

Next, because the human brain likes to create meaning by filling in gaps, you find yourself working out why that stigma might exist. Even though the interview doesn't provide these details, your own imagination begins filling in the gaps: Maybe it's to do with feet getting too hot (and sweaty… eugh!). Or that people are wearing the same socks they went to work with (do they ever change them?). Maybe people see it as a bit 'fuddy-duddy'...

Thirdly, and perhaps most importantly, you (the reader) are now less likely to wear socks in bed. 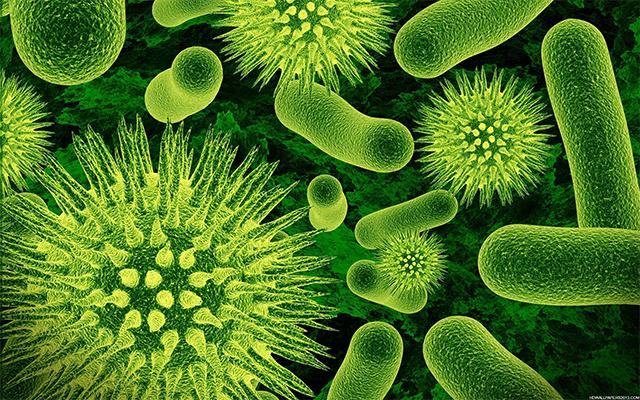 Even more damaging, they have unwittingly helped to spread that unhelpful attitude to a brand new audience, who up until the moment they read those words, never even thought there might be something wrong with wearing socks in bed.

So by declaring you want to remove the stigma, you end up spreading it. Yes the word stigma is like a virus. The cure? Just like a virus, you have to catch it, bin it, kill it.

So don't ever use the 'S' word if you want to change people’s attitudes to hearing.

Change the label, change the reaction

The 'S' word is a type of label, and labels are very powerful linguistic devices. We use them all the time as mental shortcuts to automatically bring up associated thoughts and feelings with a single word or phrase. So we have to be careful how we use them, and if they're bringing up unhelpful associations, we need to change our label.

An example of this is how supermarkets are changing from selling "vegetarian" dishes to "meat-free" dishes. It's the same product, but the label's different. The reason? Vegetarianism represents only six percent of the market, and the concept is apparently seen as having "negative or outdated connotations". Meat-free, on the other hand, is more universal and is seen as associated with healthy eating. Change the label, and you change the reaction. Source: Daily Telegraph, 16 January 2011

The same applies to the use of labels in hearing care, including the 'S' word.

Misconceptions regarding the word stigma

Some might argue that they're only reflecting what they see the reality as being. But this thinking represents a total misunderstanding about how attitudes are shaped. To shape attitudes, you have to model what you want the attitude to be, rather than say how it currently is.

If you simply say how it currently is, it will continue for as long as you say it exists because you are setting up your own vicious cycle. So if you say, "We want to remove the stigma associated with hearing loss," you will perpetuate its existence.

What you should say instead of the word stigma

So what do we say instead? How can we change the label to change the reaction? It's actually very easy.

Instead of using the word ‘stigma’ use the terms:

Or anything else with the word outdated in it.​

By using the word "outdated" we are labelling wrong attitudes as "behind the times" (which they are). In other words we are saying to people that if they think negatively about hearing care, it is likely that it's because they are remembering what things used to be like, rather than what they are now. So we are effectively saying to them, take a fresh look.

Remember earlier we said that the human brain likes to create meaning by filling in the gaps? So if someone hears the word "outdated", they will begin asking themselves why they are behind the times. We trigger a thought process for them that begins to automatically modernise their attitudes.

So if a patient, a client, a member of the public, a colleague, or even the media say to you, "There's still a stigma associated with hearing aids," your reply needs to be along the lines of:

"I think it may be true that some people still have some outdated ideas about hearing, but now we know better."

By saying this, you are labelling 'some people' (i.e. not everyone) as behind the times (the word ‘still’ is very important because it implies they are an exception) . Your audience is unlikely to want to see themselves as being amongst "some people" who are ignorant enough to be 'behind the times', and is far more likely to see themselves as agreeing with you, the expert, who is up to date and an authority on these matters.

And for wearers of hearing aids, we are giving them a very powerful new identity: by using hearing aids they are amongst those in the know, and are therefore leading the way in modernising attitudes to hearing. Their attitude will affect others, which in turn will affect others. And in this way, we leave the 'outdated attitudes' behind.

But whatever we do, we must promise users of hearing technology everywhere that we'll never again use the 'S' word in regards to hearing care.

After all, we wouldn't want to be the ones who turn out to have been perpetuating those outdated attitudes all this time, would we? Now that would be ironic!

The missing ingredient for increasing hearing aid ...
How to rewrite an article about hearing to moderni...