How to resonate with how people see themselves and their hearing 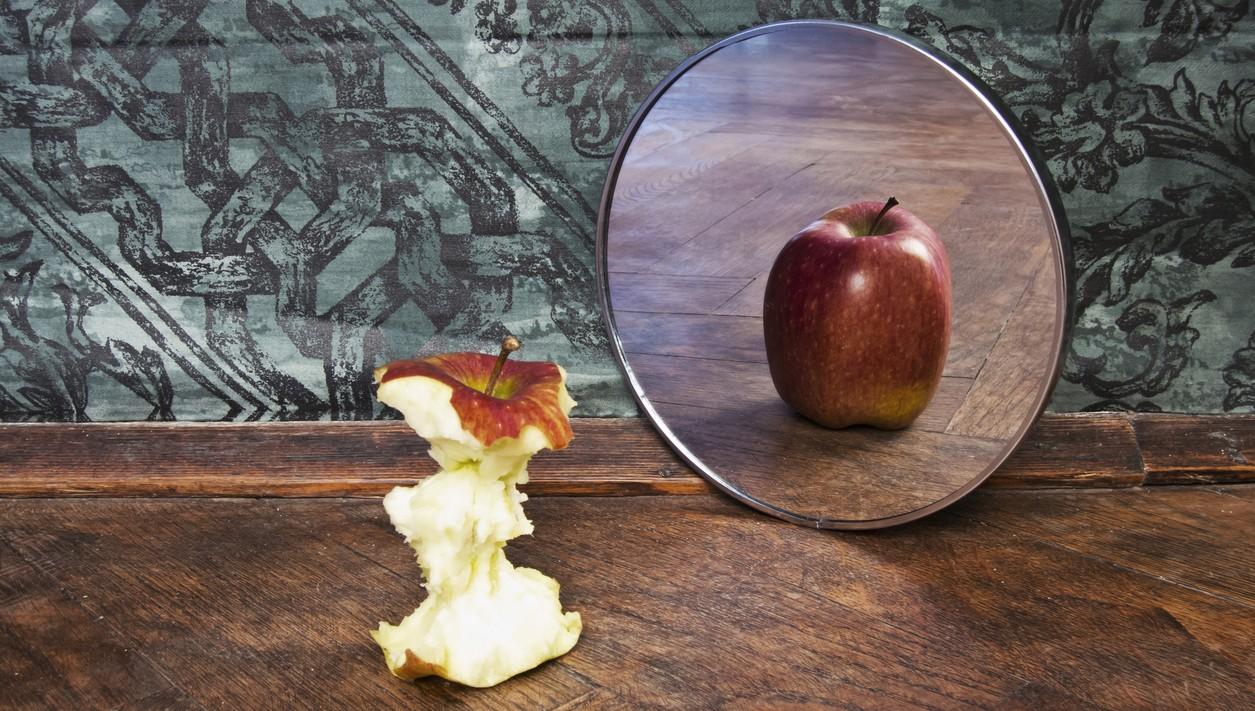 How people see themselves plays a major role in whether or not an individual considers themselves to be "ready for hearing aids", and yet we very seldom take this into account in the way we present and provide hearing care.

We are often so focused on trying to convince people that they have a hearing problem and should be wearing hearing aids that our communication instantly loses its audience. Our message lacks what psychologist Howard Gardner terms "resonance".

This failure to communicate in a way that resonates with how people see themselves is possibly the biggest contributor to why people delay seeking timely treatment for a reduction in their hearing.

So how can we change this? What do we need to do differently to avoid falling into this trap?

In this article I'll explain:

Let's begin by putting ourselves in our audience's shoes. How does an individual know what their own hearing is like?

Unless they have some sort of comparison they can use – such as a hearing test, or someone else pointing out they can hear birdsong when they can't – they will only have their own experiences to judge their hearing ability by.

Factor 1: The assumption my hearing is normal

This is our first contributing factor to how people see themselves in regard to their own hearing: by default, they start from the premise that their own experience of the world is 'normal', unless they have information to convince themselves otherwise.

And since people only hear what they hear, anything they don't hear is outside of that experience and so "doesn't exist", which means by default they will automatically see their hearing as 'normal'. This becomes a fundamental part of their belief about themselves.

A good example of the Actor-Observer Effect is bumping a car.

If you see someone else bump their car, you're more likely to say to yourself, "careless driver" – in other words you attribute the behaviour (bumping the car) to the way that person is (i.e. internal factors). Whereas if you bump your car, you're more likely to look for reasons in the situation or circumstances to explain your behaviour such as poor visibility, or being distracted by something (i.e. external factors). The effect is even stronger if there is a threat to our self-esteem. 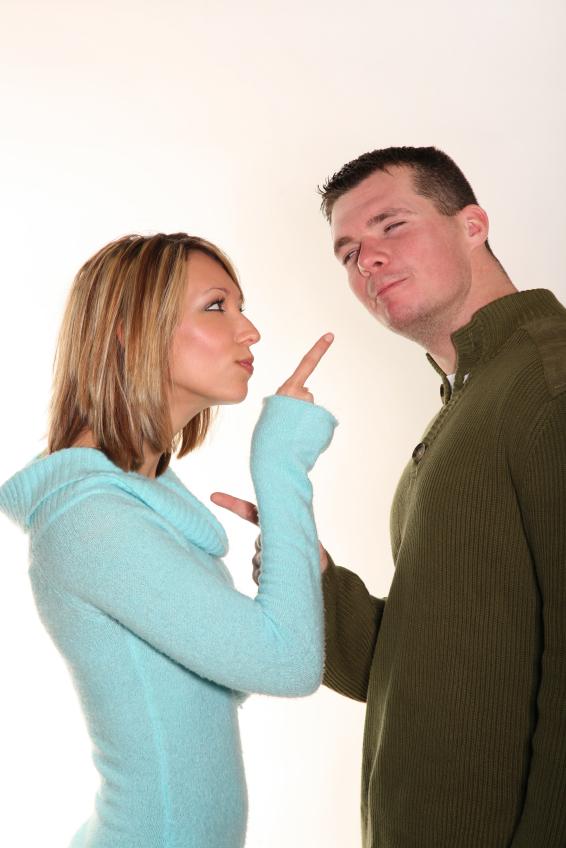 This principle applies to hearing. If we don't hear something, we will automatically assume it's because of the situation or circumstances: people mumble, my family talk whilst walking out of the room, it's the high/low ceilings in a building – in other words, our difficulties hearing are due to external factors.

But if someone else doesn't hear in those same situations or circumstances we are more likely to assume it's because of the way they are: their hearing is the problem – in other words, their difficulties are due to internal factors.

This natural bias clearly explains why there are so many frustrated discussions between family members with one accusing the other of mumbling whilst the other argues, "It's your hearing; you're going deaf."

This is very important for us within the hearing care community to realise. We often assume it's due to an individual's stubbornness or pride or denial – whereas in fact it's simply evidence of a natural human bias.

This realisation has implications for us in the way we communicate, not only with the person directly affected by the reduction in hearing but with their 'significant others'. Often 'significant others' feel it is their duty to "get through to them" and convince them that they're not hearing properly. But this approach is counterproductive because it reinforces that clash of perceptions.

So it is fruitless to try to resolve this mismatch in perceptions by trying to convince someone they are wrong (which is probably the most common approach). Instead it requires a totally different approach, one which we'll look at later in this article.

The recipe for attitude formation

Against this default understanding they will compare any new information that comes in including the proposal that their hearing isn't everything they believe it to be. But in order to properly compare this proposal, they need to know what that suggestion means, so they will ask themselves:

The key to correct attitude formation

The importance of these two questions cannot be overstated. How they are answered is absolutely fundamental to any subsequent attitude formation.

And yet it is perhaps the most significant area where the hearing care community has been counterproductive, because the terminology we use and the messages we present suggest it is an either/or situation: you either have normal hearing, or you're deaf or hard of hearing. The problem is that we apply the terms deaf and hard of hearing to the complete gamut of experience, much of which will not be seen as relevant to our audience. 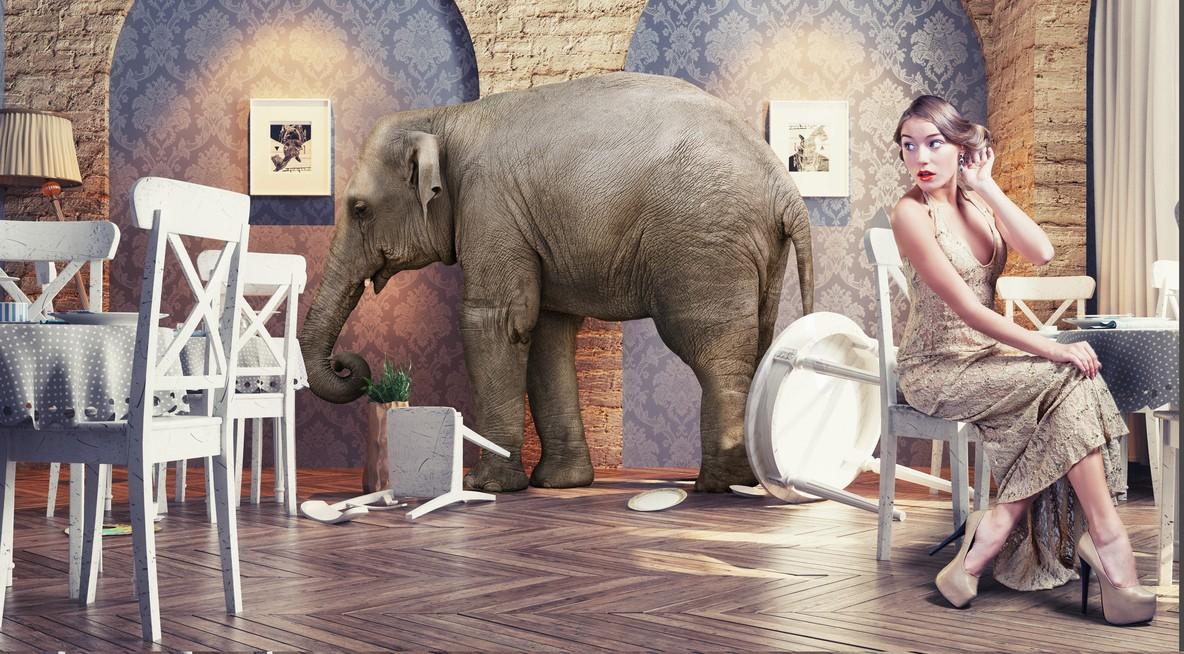 What springs to mind?

...and they'll ask themselves, does that really apply to me?

As people call these things to mind they will ask themselves two questions:

By answering "yes" to one or other of these questions, the either/or nature of our terminology implies that they have to move out of one group (where they have spent their entire lives up until this point) and to move into another group, a group that they consider foreign to them.

So they say to themselves:

All of which confirms in their minds that they don't belong in the new group, which must mean their hearing's OK.

The reason for the delay in seeking timely treatment

So a lot of the delay in people seeking timely treatment for their reduction in hearing is the time it takes:

​Remember the Actor-Observer Bias described above? Remember that when something affects us that we perceive to be negative, we assume it's the situation or circumstance rather than being due to the way we are.

But here's the problem. All our messages and terminology suggest it's all about "the way they are"!

So this creates a conflict (or dissonance) in our audience's mind. And to resolve this conflict they have three choices:

They can pretend the conflict doesn't exist, either by ignoring it altogether or by continuing to attribute their hearing difficulties to outside factors.

They can trivialise the matter so "it's not that important anyway".

They can change their own attitude and behaviour to match the new knowledge.

Examples:
“If I need hearing aids, I'll get them.”

Of the three choices change is the hardest of all: not only does it require more effort, it also threatens their sense of who someone is and how they see themselves. It's as if a piece of them is being taken away. This is compounded by the prospect of moving from one group and into another, and all the implications this has for their sense of self and belonging.

The good news is that there are very practical measures that the Hearing Care Community can put into place with immediate effect that will make this transition so much easier for people. These measures will significantly decrease the time it takes for an individual to seek appropriate treatment for their reduction in hearing.

How to get people to want and like hearing aids
The missing ingredient for increasing hearing aid ...

Why it’s imperative we re-define the word ‘deaf’

How to get people to want and like hearing aids